You are here: Home / Allgemein / The Ties That Bind Innovates Neckwear Style with -DJ Celsius As Brand Ambassador 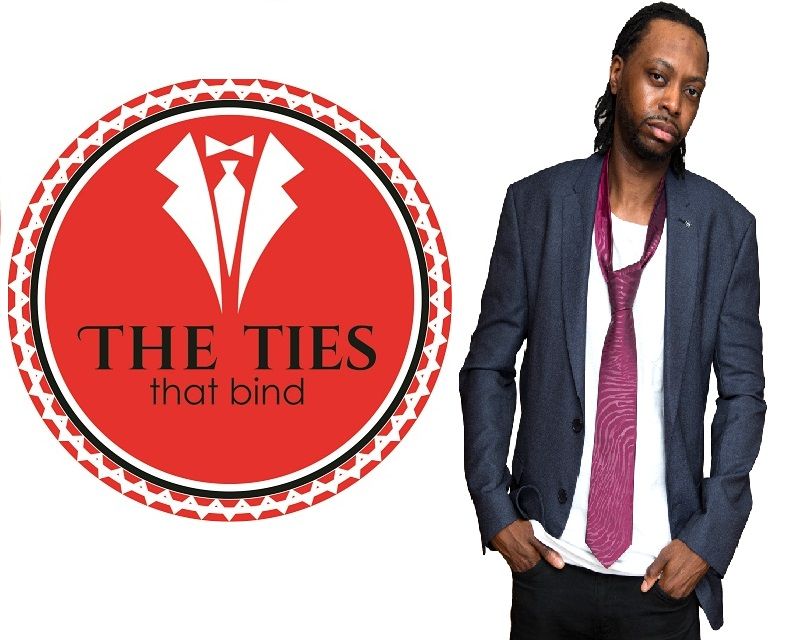 The Ties That Bind and Dj Cel

NEW YORK – Jan. 6, 2017 – PRLog — The Ties That Bind Founders Yolanda and Richard Sarrabo are delighted by their recent partnership with DJ Celsius911 as Brand Ambassador of their neckwear launch The Ties That Bind.

DJ Celsius911 is part of the innovative and talented duo “Soho Kings”. His presence as Rapper/ DJ of the crossover sounds that combine pop with innovative rock music. DJ Celsius has made a name for himself in New York underground arena music for years; His colloborations with Singer/ Producer Bryce Alvord exudes the perfect combination with their recent album release “The Climb”.

The group has been praised by many well established music legends, and publications in the Hip Hop arena, such as DJ Enuff, Funk MasterFlex, Jack Thriller, as well as Source Magazine.

The Ties That Bind is happy to showcase innovative designs and product with this artist who has his own fashion flair, that compliments TTB brand.  The Ties That Bind is in work to begin their recent campaign of Copy This Look that will showcase the various looks and push social media presence in doing so. The Ties That Bind is an affiliate of Spitfir Productions, which has a following in working with designers and small businesses in restructuring and brandng their businesses.

All business inquiries can be made via tiesthatbindexp@gmail.com