You are here: Home / Entertaining / Rum Aficionados Are in For a Treat with Relaunch, New Label 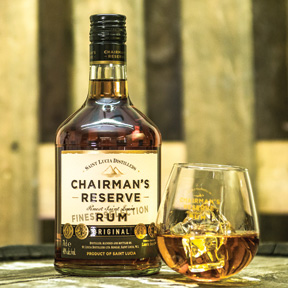 More about:
Protein For Pets Takes On The Big Dogs Like Amazon With Free Same Day Home Delivery