You are here: Home / Misc / Mel Stirling Ep to Launch at Famous Whisky a Go Go 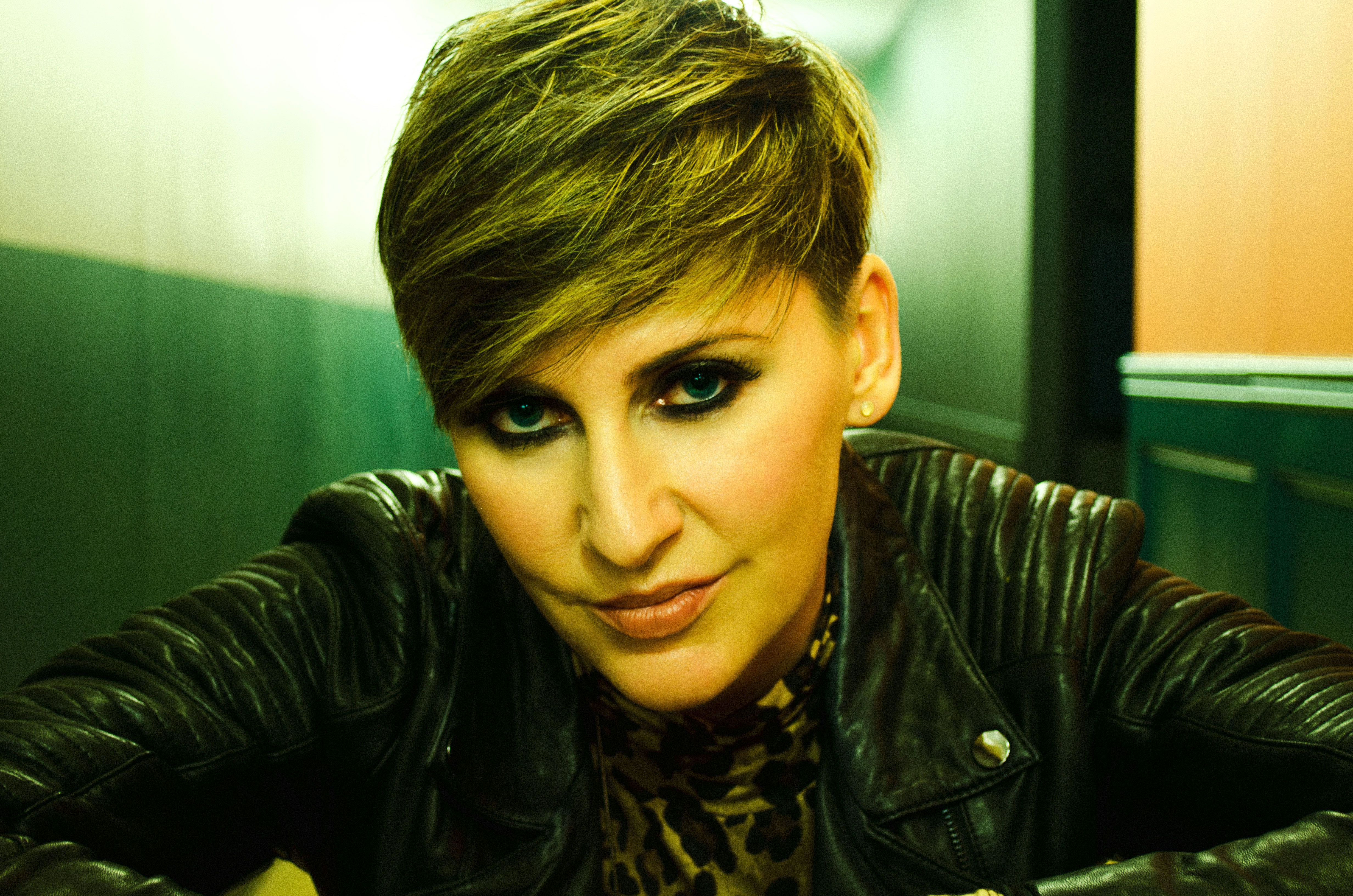 After years of writing, rehearsal, recording and production, Mel Stirling has independently delivered six harrowing tracks set to be officially launched at the world-famous Whisky a Go Go over the Labor Day long weekend on Saturday, August 31.

Mel Stirling said she was excited to finally unleash these long-awaited songs on her fans and perform her first show in the United States at one of the most famous rock venues in history.

“I’m glad but primarily relieved to finally put these songs out into the world. This EP has taken many years to complete and I can’t believe I’m launching it with my talented band at the Whisky a Go Go – where every rock musician aspires to perform.

“Seriously, it’s going to be a wild night and I hope all Angelenos come out to party with us for the last long weekend of summer. In addition to launching the EP, we’re supporting Guns N’ Roses tribute band, Hollywood Roses, so don’t forget your bandana!”

If you’re heading to the Sunset Strip this Labor Day long weekend, pre-sale tickets for the Mel Stirling and Hollywood Roses show are available at http://www.melstirling.com/product/show-ticket-whisky-a-gogo/ or at the door from 8PM.

Mel Stirling said pre-production on the EP started back in 2013 with the majority of the songs recorded inside her walk-in wardrobe in Hollywood, Los Angeles.

“It’s funny because at the time I was just trying to record some demos of my new songs so I had material to work on when I returned to Australia. In an attempt to block out the noise coming in from Hollywood Blvd, I recorded inside my closet with a laptop, microphone and acoustic guitar.

“Afterwards, when I began experimenting with the recordings, I realized I had captured a really unusual sound and decided to use them as the basis for the Standing to Fall EP.”

Standing to Fall is available on all digital platforms including Spotify, Apple Music, Amazon Music, Google Play and Pandora.

Check out the music video for the EP’s title track, Standing to Fall, at https://youtu.be/VsMoDmVY-Mc

About Mel Stirling
Although Los Angeles-based Australian artist, Mel Stirling, has just surfaced on the music industry’s radar as a solo act, she has performed in various alternative bands and supported well-known Australian acts such as The Radiators, Killing Heidi, Grinspoon and The Butterfly Effect.