Under the theme of “Women Inspiring Women”, the 2017 Business Women’s Forum (BWF) will also feature humorous motivational speaker Tammi Evans. More than 500 businesspeople from across New England are anticipated to attend the October 20 BWF event. 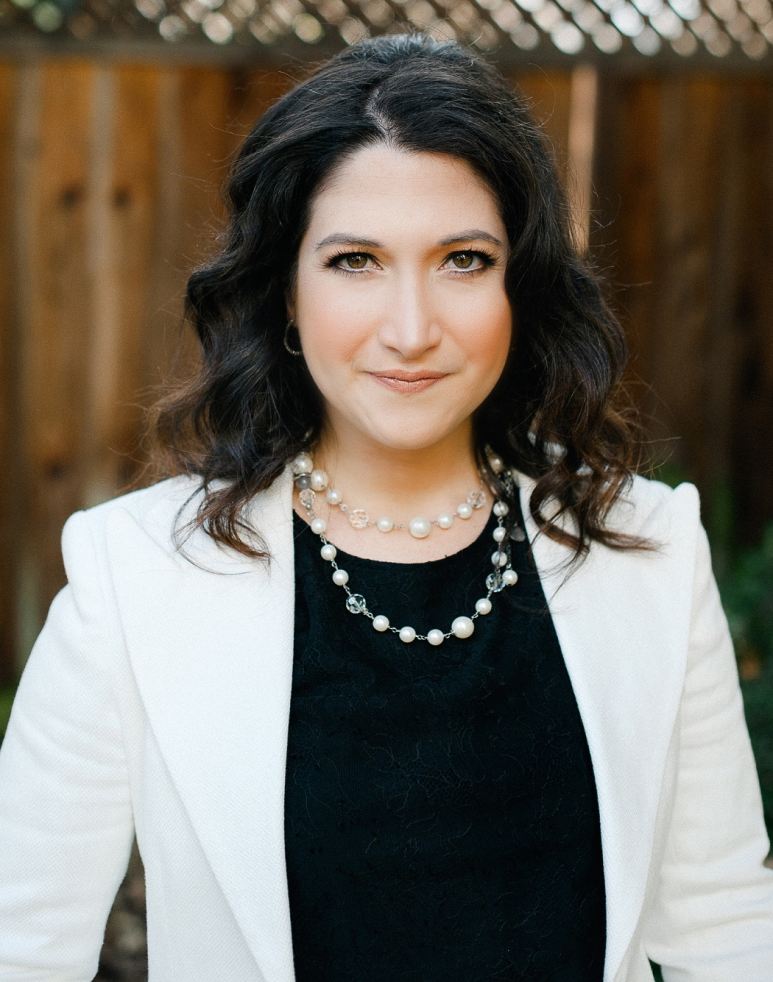 SOUTHINGTON, Conn. – April 27, 2017 – PRLog — Under the theme of “Women Inspiring Women”, the 2017 Business Women’s Forum (BWF) on Friday, October 20 (http://www.2017BWF.com) will feature keynote addresses by Randi Zuckerberg, CEO of Zuckerberg Media, and humorous motivational speaker, Tammi Evans, author of “Half Full of It: Activating Optimism and Other Hardcore Soft Skills.”

Connecticut’s longest-running, full-day statewide conference, the 2017 BWF anticipates more than 500 attendees from across New England to participate in the 8:00 a.m. to 4 p.m. full day of dynamic networking, educational workshops, breakfast, lunch and a closing reception with door and raffle prizes at the Aqua Turf Club in Plantsville, Connecticut.

Celebrating 35 years of non-profit fundraising achievements in 2017, the BWF is a program of the Greater Waterbury Chamber of Commerce Foundation in Waterbury. The thriving organization is led by female executives dedicated to the professional and personal growth of working women. Lynn Ward, a BWF director and president and CEO of the Waterbury Regional Chamber, explains, “The mission of the non-profit Business Women’s Forum is to raise funds for scholarships for female Post University students to pursue degrees in business. The BWF’s continual commitment is to the equality of opportunity and advancement for women in business. During the past 34 years, the BWF has raised more than $190,000 toward those scholarships.”

More about:
Growth in the Global Anhydrous Milk Fat Market Strengthened by Long Shelf Life and Ease of Use

Randi Zuckerberg, the 2017 BWF’s luncheon keynote speaker, is founder and CEO of Zuckerberg Media, a boutique marketing firm and production company, working with high profile organizations and Fortune 500 companies which include The Clinton Global Initiative, Cirque du Soleil, Conde Nast, and PayPal. From 2005 to 20011, she created and ran Facebook’s marketing programs. She is the author of two books, Dot Complicated, a New York Times bestseller, and Dot a children’s picture book for which the Jim Henson Production Company has secured television rights.

A television producer and contributor, in 2011 Zuckerberg was nominated for an Emmy Award for her innovative blend of online/TV coverage of the U.S. mid-term elections. In 2012, she was the executive producer for a TV docu-series on Bravo about Silicon Valley’s startup culture, and she regularly appears on camera as a contributor for The Today Show and the Katie Couric show to discuss life in the digital age. She can currently be heard on the business talk radio show, Dot Complicated, on SiriusXM.

Tami Evans, the 2017 BWF’s morning motivational speaker, is known for providing “crucial content with heaps of humor.” An energetic, thought-provoking communicator and performer, Evans possesses extensive experience in both corporate and independent business environments. She offers a ‘fast-paced, interactive adventure filled with learning and laughter’ in her much-anticipated presentations. Evans holds a Master of Fine Arts degree and a Bachelor’s degree in broadcasting communications and theater. She has CTI coaching training and she believes laughter is a vital part of learning and living. Her “Half Full of It” book was named one of the top motivational books of 2014 by the Indie Book Awards, and in 2011 she was named TOP 5 New Speakers by the National Speakers Association (NSA) for which she is president of the New York City chapter.

Our BWF Board of Directors believes attendees will truly benefit from the highly informative and exciting day of dynamic and accomplished speakers, professional business trainers as workshop leaders, networking opportunities and a very exciting closing reception that features bountiful hors d’oeuvres, beverages, and many raffle and door prizes including a notable grand prize vacation travel package.”

Admission for early registration by June 30th to the 2017 BWF on October 20th is $175/person. Admission beginning July 1, 2017, will be $195/person. All admission prices include the two keynote presentations, workshops, day-long networking, breakfast, lunch, and a closing reception.