You are here: Home / Sport / World's Fastest Rugby Player Just Got Even Faster 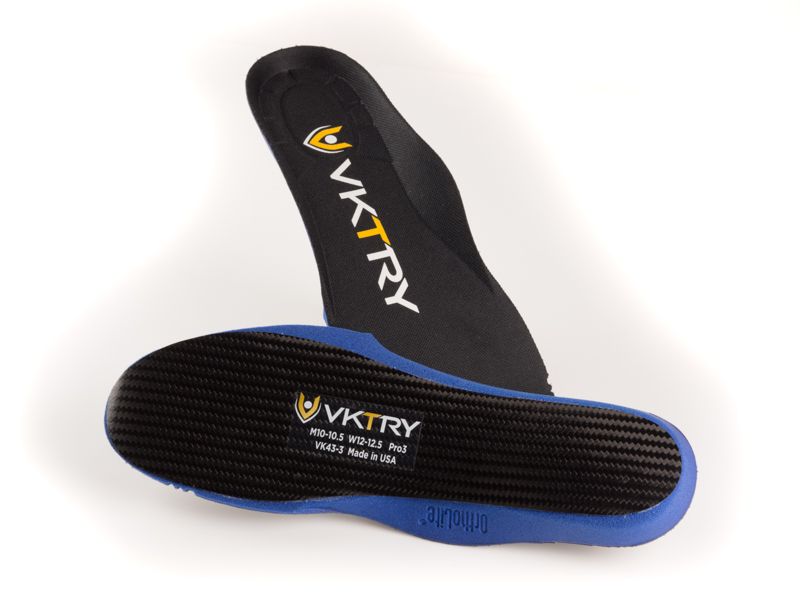 Touted as the ‘fastest rugby player in the world,’ Isles was an All-American in the 60-meter dash at Ashland University, running a personal best of 6.68 seconds. He was also a superstar on their football team and still holds school records.

The VKTRY Performance Insoles, developed by Matt Arciuolo, Certified Pedorthist of the USA Olympic Bobsled Team, are designed to help athletes in 3 ways: improve performance, protect from injury and enhance injury recovery, a distinction Isles says has made all the difference in staying injury-free. “I have struggled with nagging injuries like turf toe in the past, and the difference that VK Insoles have made in keeping me healthy while also improving my explosive burst has been incredible. With VKs, I am able to push off the ground with more stability and power.”

Isles, who once ran the 100 meters in 10.15 seconds and qualified for the 2016 U.S. Olympic Track and Field Trials, led all Olympians in scoring for the U.S. Rugby Olympic team in Rio last summer.

“We are thrilled to have Carlin representing the VKTRY brand,” says Arciuolo. “Carlin is a dynamic athlete with the heart of a champion.  His dedication to training and competitive spirit aligns perfectly with our company’s mission to help athletes maximize their abilities.  We are truly honored to welcome him to the VKTRY family.”

VK Insoles are currently being used by hundreds of collegiate and professional athletes including George Springer (star MLB outfielder for the Houston Astros) and Myles Jones (last year’s #1 pick in Major League Lacrosse).