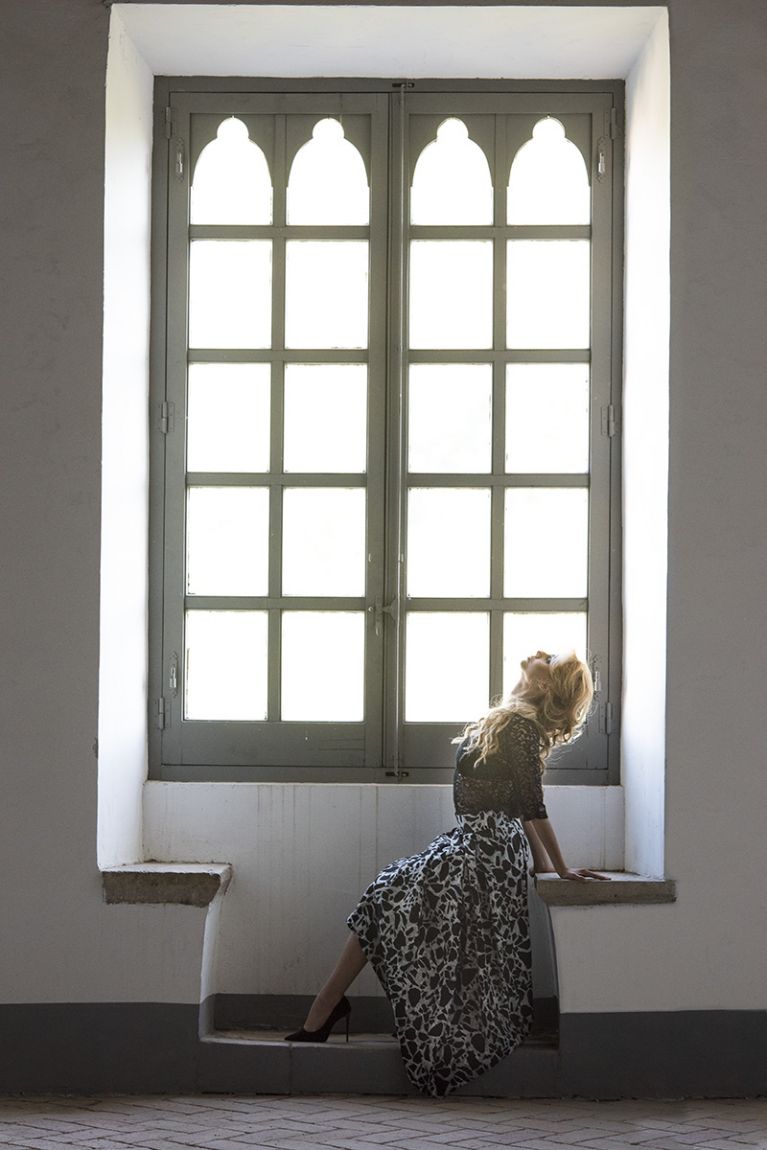 NEW YORK – June 7, 2017 – PRLog — Satisfied throughout the line the promise made by designer Patrizia Fiandrini whose collection 2017/18 was presented on the institutional site of the Maison Umbra where it is possible to download its catalog Man and Woman.

The aim was clearly illustrated by the designer himself during a special turn in Umbria at Atelier and the brand tailoring workshop that for some thirty years has been working as a façon at the service of the leading Italian signatures.

Attention to younger generations was the driving force of a Carthusian work that Patrizia Fiandrini developed through a period of “latitude” from the institutional scene of fashion during which he revisited the stylistic design by elaborating lines and contents with the aim of “stimulating “Young people while retaining their peculiarity and not ignoring their” ordinary “customer.

Particularly and courageously, from the very beginning, the designer’s strategy that works primarily through an exclusive and dedicated circuit, and which will now need to elaborate a new project that can intercept young generations using suitable paths and languages.

The “transformation” of the stylistic design reconfirms the extreme attention to quality and style and is on this profile that the stylist has decided to take care of his brand even for young people who, despite their legitimate freshness, can recognize themselves by appreciating the “digit Sartorial and creative “.

Interestingly, the choice made for the man (Worn by the Dario Mariti model) to whom the designer has dedicated a collection with very few models, exalting, on the other hand, the character and consequently drawing his language with absolute energy.

More about:
Is Your Smile Unforgettable?

The woman, worn by the testimonial of Eleonora Puglia, evokes the different moments of the day and the seasons as well as social occasions responding to the need for “well-being” for the benefit of the wearer.

Like last year, with the exception of the dedicated circuits for the marketing of garments, you will be able to view, try and buy some models (First Line and Daily) at the known and qualified multibrand “Modamica” of Vimodrone.

On October 14, the collection will be presented at Ischia on the occasion of the final World of “The Look of the Year” and, on occasion, relaunched on international circuits.