You are here: Home / Health / Busting Myths About Tobacco Users 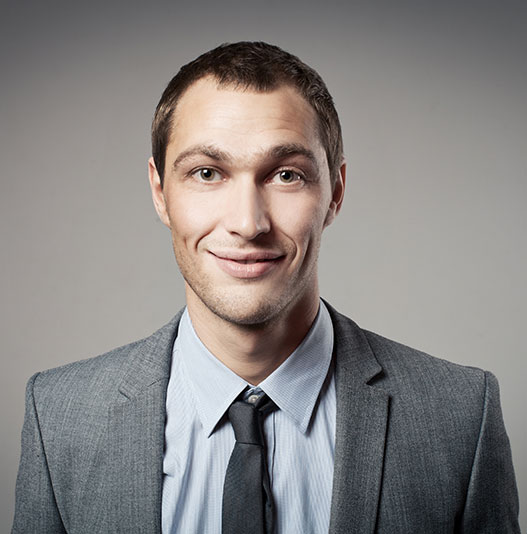 (NewsUSA) – Cigarette consumption is declining in the United States for a variety of reasons, including the establishment of comprehensive smoking restrictions in many workplaces and in pubic spaces, and at least partial restrictions in other areas. However, the moist tobacco market is on the rise, and increased by nearly 7 percent from 2011 to 2014, according to a EuroMonitor International report. As a result, many companies are developing products and accessories to cater to this expanding market, and they are recognizing that some of the prevailing myths about tobacco users don’t hold up.
The changing landscape of tobacco use provides an opportunity to dispel several of these myths about tobacco users.
Myth No. 1: Tobacco users are messy.
Fact No. 1: Tobacco users are no more likely to be neat or messy than anyone else. Moist tobacco use does require disposal of the product. However, many moist tobacco users have discovered accessories that make it easier to be neat and discreet. For example, the FLASR portable spittoon is engineered to be small enough to fit into a shirt pocket and features an innovative lid design that can be opened and closed with one hand.
Myth No. 2: Tobacco users are inconsiderate.
Fact No. 2: Most tobacco users are aware of the current regulations regarding smoking and do their best to abide by them, which often means restricting or eliminating cigarette smoking in public areas. Many of these smokers have switched to or increased their use of moist tobacco as an alternative. Portable spittoons allow for discretion, said Everett Dickson, CEO of the portable spittoon maker FLASR, in a statement. A portable spittoon accessory “allows users to enjoy smokeless tobacco in public unobtrusively, without unwanted attention,” he said.
Myth No. 3: Tobacco users are unsophisticated.
Fact No. 3: Tobacco users appreciate products and services that make life easier and more fun. To that end, smokeless tobacco users who have not yet discovered the portable spittoon are in for a pleasant surprise. Portable spittoons, such as those available from FLASR, feature an advanced closing mechanism to help prevent leaks and spills. The products are available in a convenient 4-ounce size that can easily be carried into a theatre or other venue where a cup or bottle isn’t appropriate.
For more information about the latest smokeless tobacco accessories, visit www.flasr.com.