You are here: Home / Business / Thousand of Bitcoins Missing At MeCoin

Thousand of Bitcoins Missing At MeCoin 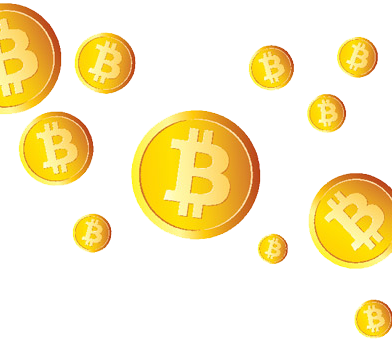 TAMPA, Fla. – June 2, 2017 – PRLog — Business at bitcoin marketer MeCoin has taken several blows in the past two weeks. The announcement of a security breach reported yesterday revealed a digital attack on the network, and over the past 24 hours details have leaked on the extent of the damage.

And it is extensive.

Thousands of bitcoins were hijacked and the company now has to figure out how to recover financially.

At the time of this writing the price of 1 bitcoin according to Coinbase is a little over $2,450.00. The exact amount of bitcoin stolen during the attack has still not been released by the company, but inside sources speaking on the condition of anonymity say the damage was “nuclear”. Assuming the best case of only 1000 coins missing, the number represents $2.5 million USD. Some guesses are even higher.

News of the breach does not appear on the main pages of the company’s website but apparently the majority of members were notified privately (although we could not confirm this). The website is still open for business and accepting new enrollments, but news of the loss may affect the company’s ability to attract new money until a public statement is made and assurances of financial solvency are given.

No phone number or contact information appears on the main marketing site so we could not reach the company for comment.

More about:
What to look for in a data room provider